One of ECAS’ main functions is to strengthen and build research collaborations between its partners. Excellent researchers at both the University of Glasgow and Leuphana University Lüneburg give us the opportunity to develop and support topical and relevant research projects. 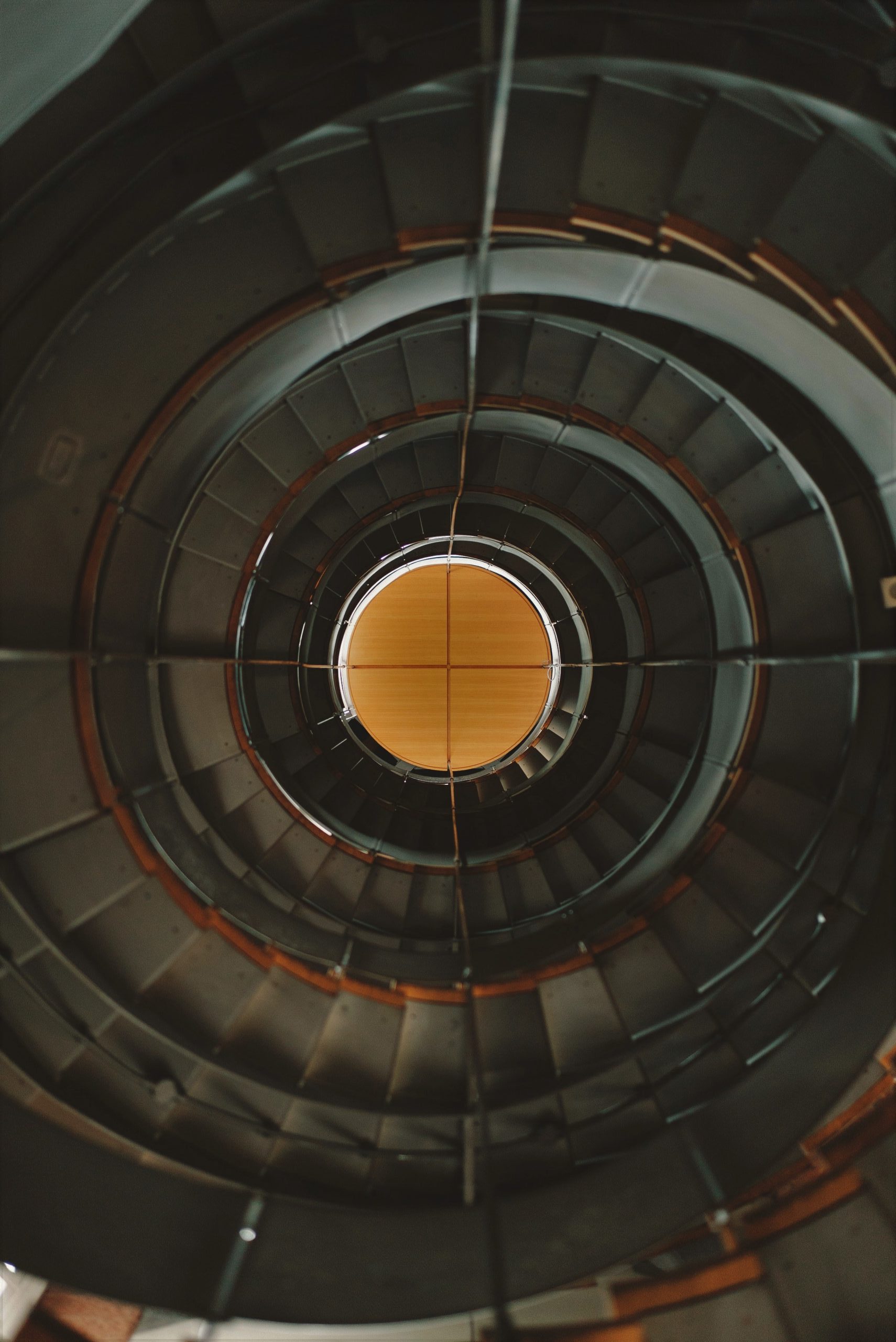 Since the inception of ECAS in 2019, academic staff working at the Faculty of Education at Leuphana University Lüneburg and the School of Education at the University of Glasgow, have been working collaboratively to explore and develop synergies connected to research and teaching.

The first meeting took place in September 2019 at the European Conference on Educational Research (ECER) in Hamburg, during which initial connections and ideas were established and developed. Due to the corona pandemic taking over most of academic life in 2020, the academics involved in developing these relationships through physical meetings, conferences and mobilities had an opportunity to reframe their ways of working and make use of online synchronous meetings as a means of developing the relationships. 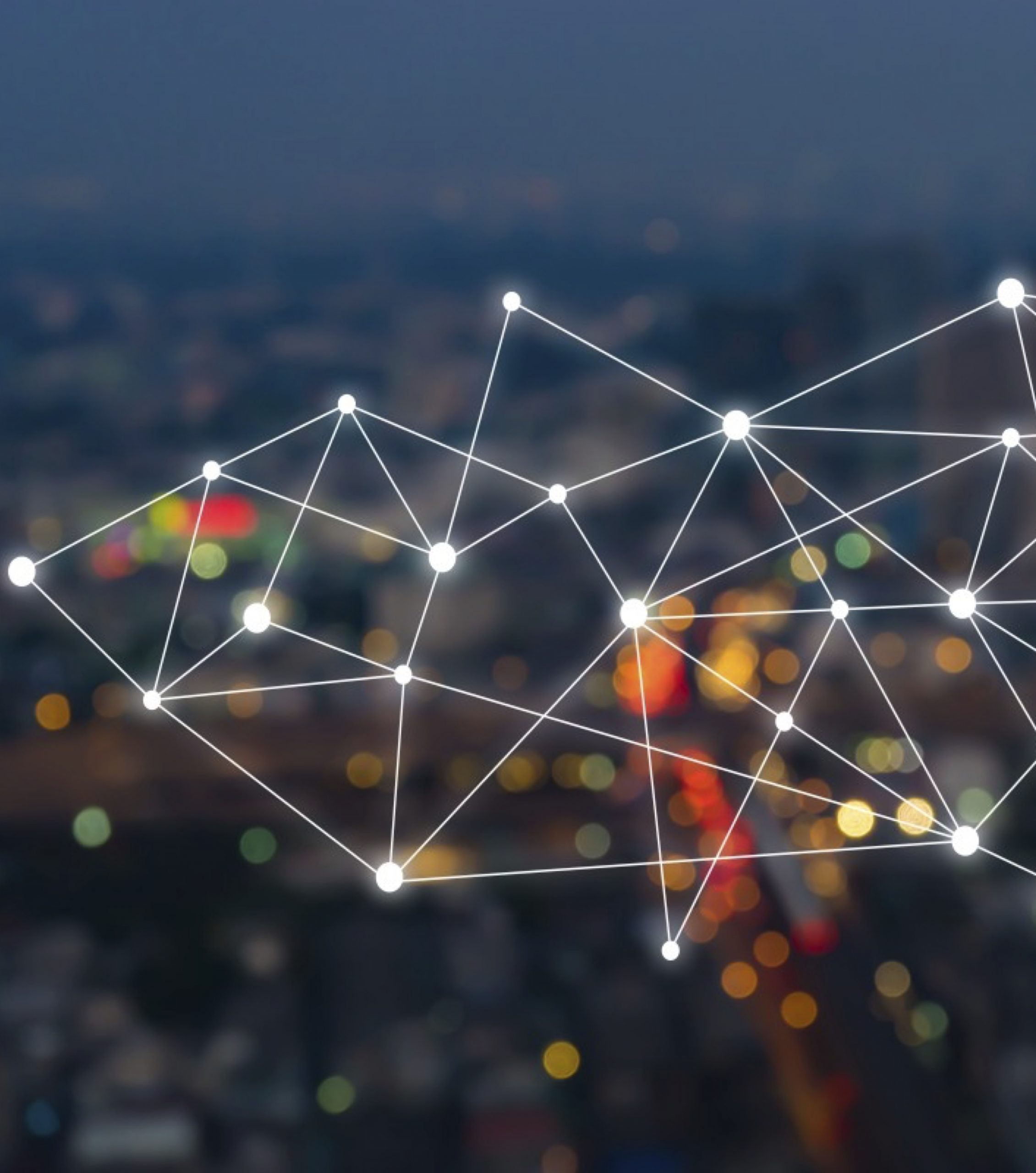 This project aims to explore why, how and with what consequences people engage with contact-tracing apps. The objectives of our research are, firstly, to generate detailed knowledge about people’s attitudes towards using contact-tracing apps. What is their understanding of the apps, especially in terms of trusting them? Secondly, we aim to explore people’s practices of using a contact-tracing app in their local contexts. What is it like to use the app in everyday live?
By conducting qualitative empirical research in two regions of Europe, Scotland and Lower Saxony, we will provide a grounded and detailed analysis of challenges to the apps’ take-up and use. 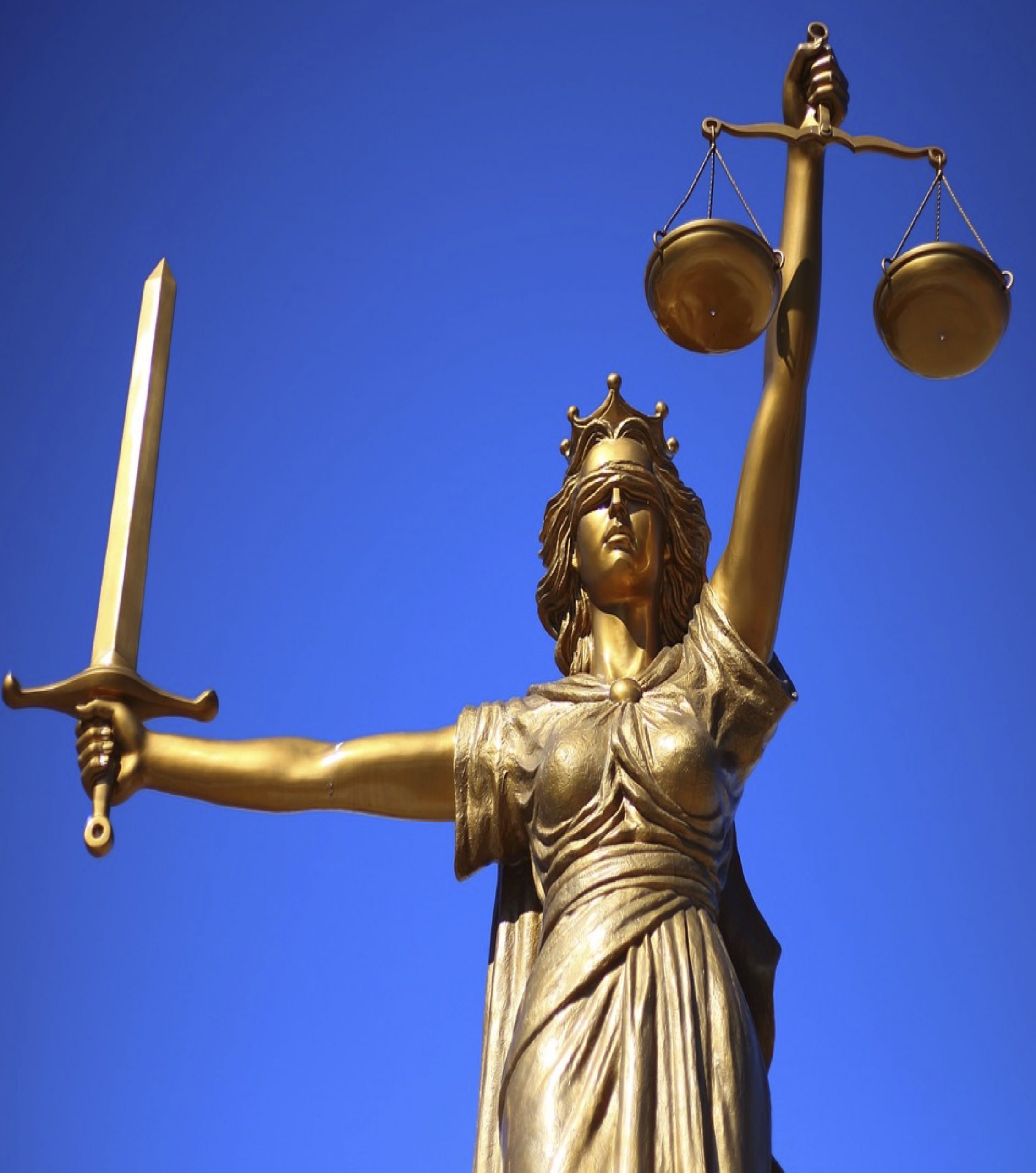 Over the last two decades, international courts and tribunals have been frequently asked to deal with major political conflicts and to pronounce on crises of global significance, including the military conflicts in the former Yugoslavia (including Kosovo), Congo/Zaire, the conflicts between Russia, Georgia and Ukraine, Palestine and Israel and US and Iran. While not an unprecedented phenomenon, the pattern seems new: international courts and tribunals today are regularly “in demand” during critical situations of global reach – a change compared to their traditional perception as institutions typically addressing disputes of lesser or mid-level significance.
However, their new significance comes at a price: respondent states not only vigorously oppose claims brought against them, but international courts and tribunals, operating on the basis of consensual jurisdiction, have typically been precluded from addressing conflicts in their entirety. 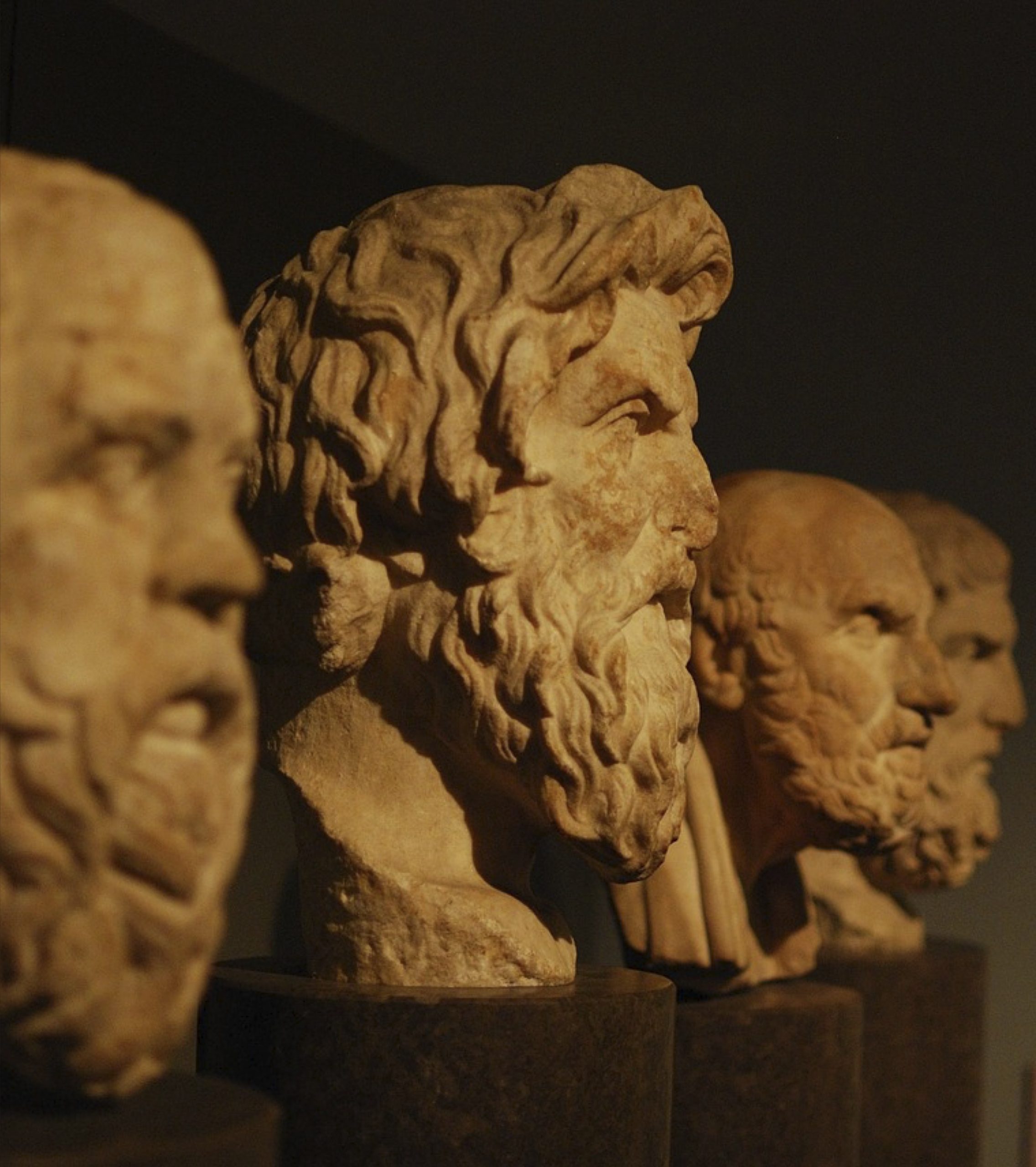 This research initiative consolidates the cultural and scholarly activity of two kindred regions in an effort to revive one principal, geo-specific legacy of the age of reason. It does so in view of recent political upheavals arguably caused by the disruptive effects of digital communication on the functional integrity of pre-existing public spaces. Enlightenments: German & Scottish taps into a long tradition of engaged bi-cultural reflection to consider how neglected customs of rights and duties might be institutionalized in the digital lifeworld with an aim to insure the continued viability of a communicative commons that can vouchsafe a modicum of pluralist discursivity and consequent institutional attunements. By cultivating the spirit of engaged dissent, we seek to redress an ethic of communication that is currently out of synch with the technological givens of networked transaction and exchange.