“You’re stealing our future!” – Fridays for Future and Collective Action against Climate Change

“We do not inherit the earth from our ancestors, we borrow it from our children!” Slogans such as this one have been popular in climate and environmentalist movements since the 1960s. However, it was not until recent years that those children themselves have started to take to the streets to demand that the planet be returned to them in habitable condition. The international Fridays for Future (FFF) movement is made up of and led by young students using school strikes and other forms of protest to put pressure on policy makers to mitigate climate change. They make it clear that they are aware of its disproportionate effects on their generation. Signs at a 2019 Scottish climate strike, for example, demanded, “Geez our future back!” (BBC News, 2019), while one of FFF Germany’s popular slogans goes “We’re here, we’re loud, because you’re stealing our future!” (Rabiega, 2019).

This project investigated the motivations of these young climate activists and their supporters. As social psychologists taking a social identity approach, the project owners looked at the roles of identification, injustice appraisals and efficacy beliefs in predicting engagement for the Fridays for Future movement. They have been examining the motivations and beliefs of the adults who support young activists and the types of messages that are most effective at persuading people to engage in climate change action.

Nearing the end of their fellowship, the researchers are proud to have designed and collected enough data to produce promising results. They are currently planning to follow their projects with an additional study. Moreover, they are also looking for additional opportunities to expand their academic collaboration between the University of Edinburgh and the University of Osnabrueck.

“Climate change is one of the biggest global challenges of our time – the goal of this project is to help us understand how people are mobilized to fight against it. The Tandem Fellowship Programme has been an excellent opportunity to build ongoing research connections between Scotland and Lower Saxony.” 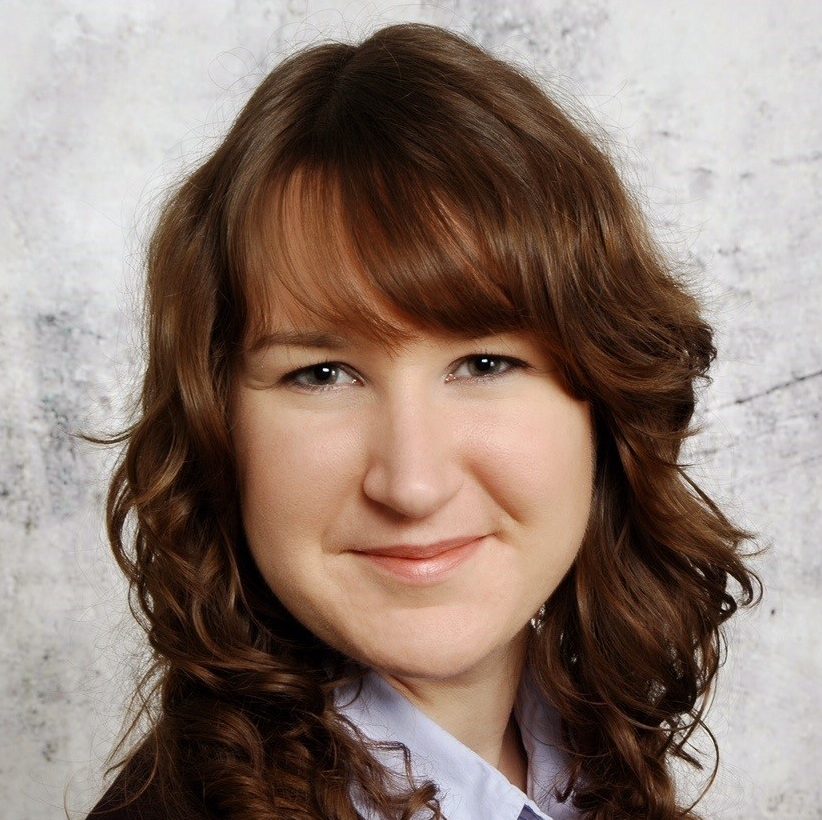 Lea is a postdoc at the Department of Social Psychology, University of Osnabrück, where she also completed her PhD. She previously studied at the Universities of Cambridge, Warwick, and Göttingen. Her research interests include political ideology, collective action, and social change. 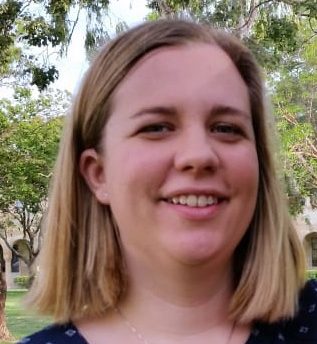