The proposed research aims to analyse the out-of-equilibrium dynamics of quantum fields, which are induced by the interaction with external degrees-of-freedom. This research has a fundamental importance in gravity, where fields interact with the background spacetime. Clarifying the effects of the two-way interaction between quantum field and spacetime is a long-standing, still open issue which is known as the back-reaction problem.

Black holes are one of the most extreme environments in the Universe due to their strong gravitational effects. Although there was robust theoretical and indirect experimental evidence of their existence, it was the groundbreaking detection of gravitational waves generated by the merger of two black holes in 2015 by LIGO and the direct image of the supermassive black hole at the centre of the active galaxy Messier 87 in 2019 by the Event Horizon telescope, that establish without a doubt their existence. Black holes are modeled by the classical theory of General Relativity which predicts that not even light can escape when it crosses the event horizon, that is the boundary that separates the exterior and the interior of the black hole.

Quantum Theory radically changed this picture. One of the most notable results of Quantum Field Theory in Curved Spacetimes is the prediction of the evaporation of black holes via the emission of Hawking radiation. That result showed that black holes are hot, i.e. they have a temperature and radiate. Therefore, when the quantum behaviour of matter is taken into account, a different picture regarding the physical behaviour of black holes emerges. Despite this outstanding achievement, a complete description of the evolution of astrophysical black holes is still missing. Specifically, it is still not clear how quantum fluctuations affect the spacetime geometry outside and in the interior of the black hole, as well as what is the dynamical evolution of the event horizon.

The lack of experiments that could reveal these physics is a major issue in this field of research. These effects are minuscule and out of the range of detection of our current technological tools. However, it has been shown recently that quantum fields in curved spacetime can be mimicked with condensed-matter analogue models. This opened the possibility of performing table-top experiments where these effects can be investigated and potentially find experimental confirmation. The pioneering observation of the analogue Hawking radiation emitted from a sonic black hole implemented in a Bose-Einstein condensate is probably the most celebrated achievement in this field.

Independent of its connection to gravitational physics, the study of vacuum fluctuations of quantum fields is a broad and rich field of research. These are at the origin of a plethora of physical effects, such as the Lamb shift of atomic resonances, the vacuum-mediated van der Walls, Casimir and Casimir-Polder forces, as well the creation of particles out of the vacuum state of a quantum field in a non-stationary spacetime (dynamical Casimir effect and cosmological particle reaction). Historically, the reality of vacuum fluctuations was established, when it was noticed that a quantum field enclosed between two conducting plates, generates a force called the Casimir Force which moves the plates together. This observation led later on and up to this day, to an ongoing effort to understand how to control these vacuum-induced effects. In particular, how they can be either amplified or mitigated in different technological devices such as sensors or actuators of nanoscale motion such as nano-rotors and quantum gears. The importance of taking into account these forces is fundamental since they will ultimately determine the correct operation of the devices.

In our project, we will focus on the study of a back-reaction problem by using simpler optomechanical models in which quantum fields interact with mechanical degrees of freedom (optical mirrors). The interaction between the vacuum and the mirror has two main effects. The first is that the vacuum energy of the field depends on the trajectory of the mirror. The second is that the vacuum fluctuations modify the trajectory of the mirror. We will address different types of physical configurations which permit us to study different aspects of the back-reaction problem. For example, inspired by the recent work arXiv:2204.06886, we will investigate how a dynamical mirror mediates the interaction between two physically disconnected quantum fields and the production of particles out of the vacuum. This configuration provides an analogue for a black hole and allows us to study problems related to the information paradox. We expect that the results of our project will give us insight and will serve as a first step, to later investigate the correlation that should exist in matter fields inside and outside black holes. Moreover, since we will consider the effects of the field on the motion of the mirror this will be a back-reaction problem in the context of Analogue Gravity.

“The project is an excellent opportunity to treat a problem with a wide range of future applications in nanotechnology and optics, as well as a step towards a better understanding of the interaction between quantum and gravitational fields.”

“The project addresses the study of quantum fields in out-of-equilibrium configurations, which result because of the interaction with external degrees-of-freedom.“ 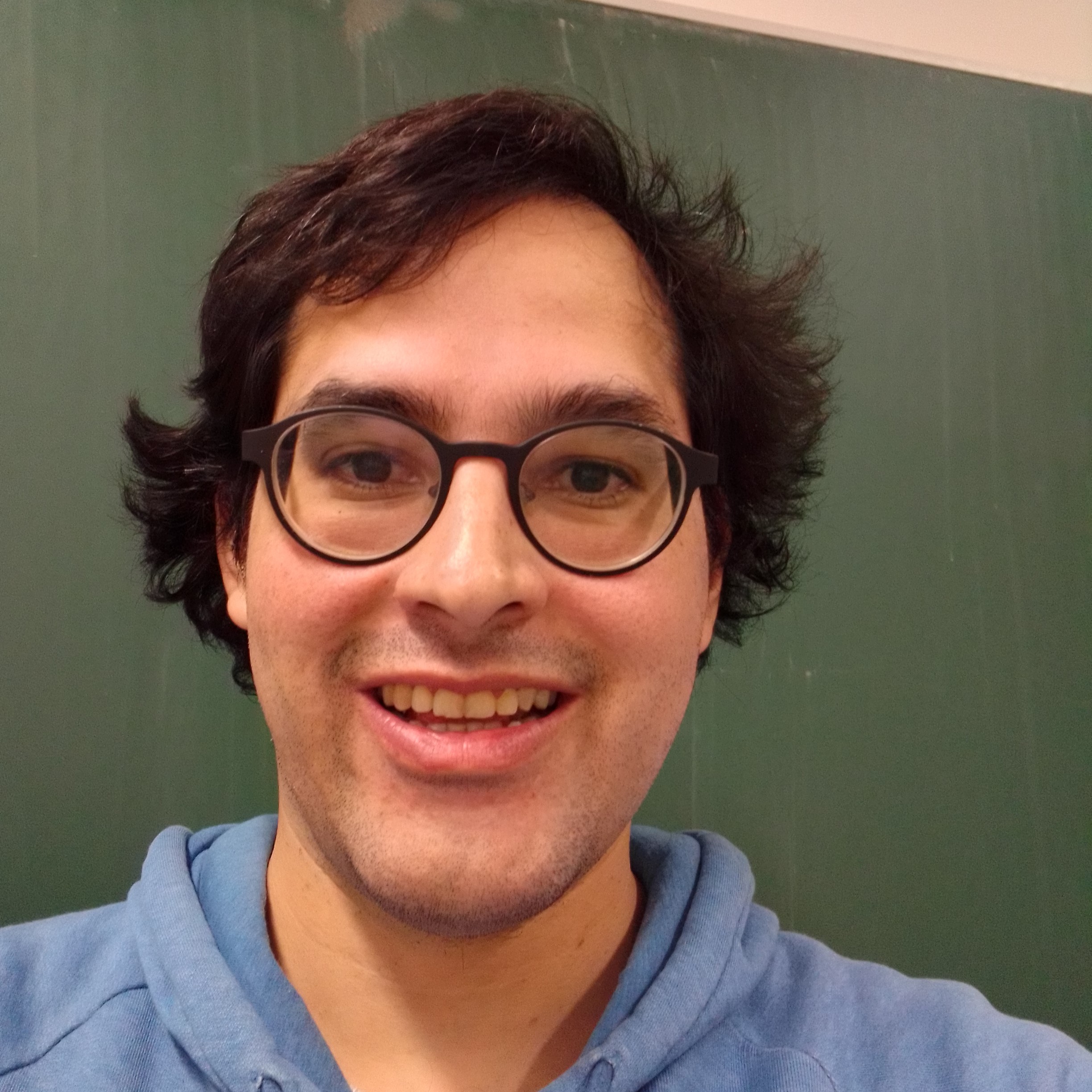 Dr. Yafet Erasmo Sanchez Sanchez is a Postdoc at the Institute of Analysis at the Leibniz University Hannover, Germany, where he studies microlocal aspects of quantum theory. In his research, he focuses on the mathematical foundations of quantum field theory in curved spacetime with low regularity and its connections with general relativity. 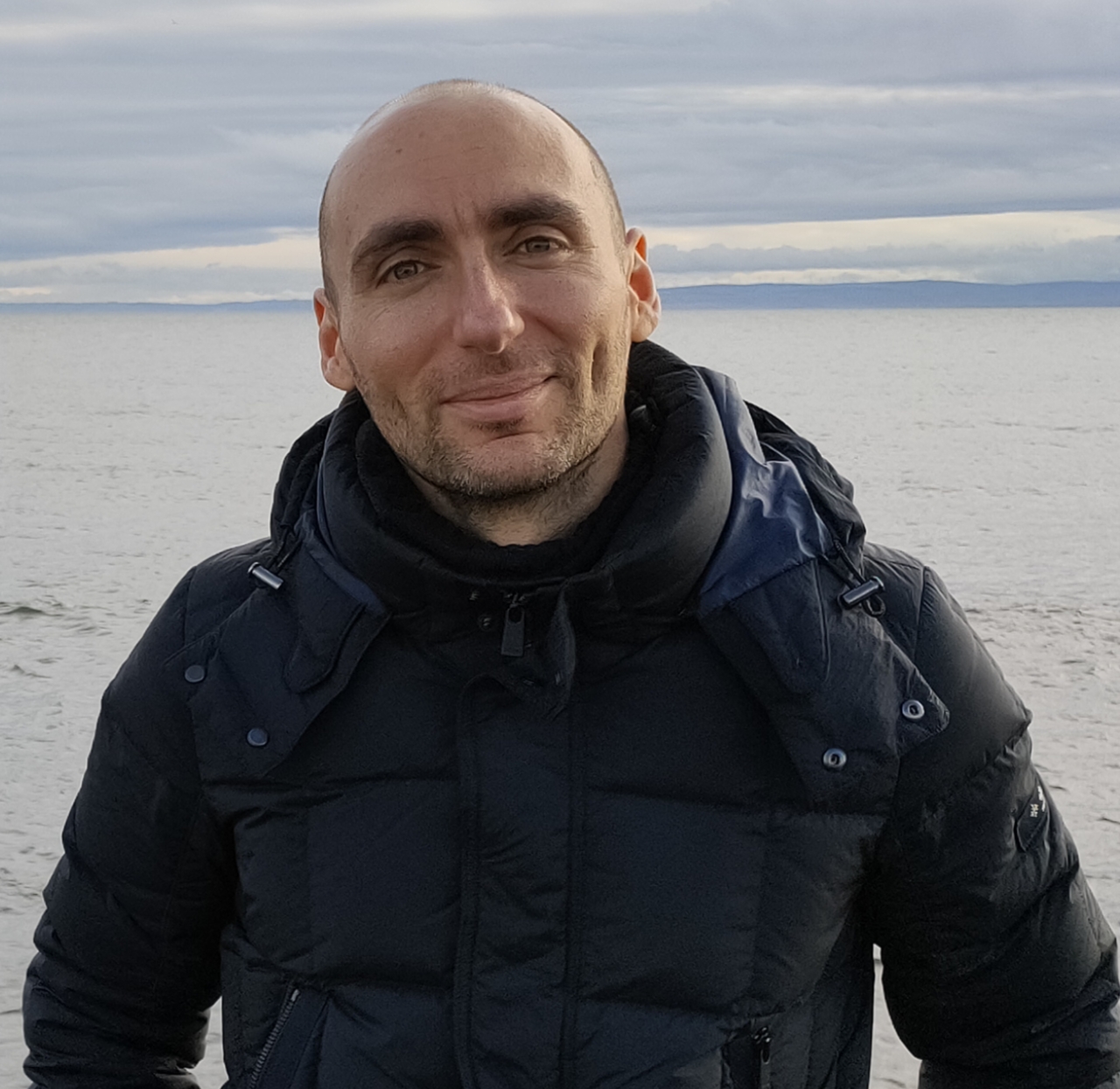 Salvatore Butera is a Leverhulme Early Career Fellow at University of Glasgow, since December 2019. He obtained a BSc and a MSc in the field of Aerospace Engineering as well as a MSc in Physics at University of Palermo, in Italy. After having earned his PhD at Heriot-Watt University, he was awarded a research Grant from the Julian Schwinger Foundation and moved to the BEC Center, at University of Trento.