This research initiative consolidates the cultural and scholarly activity of two kindred regions in an effort to revive one principal, geo-specific legacy of the age of reason. It does so in view of recent political upheavals arguably caused by the disruptive effects of digital communication on the functional integrity of pre-existing public spaces.

Enlightenments: German & Scottish taps into a long tradition of engaged bi-cultural reflection to consider how neglected customs of rights and duties might be institutionalized in the digital lifeworld with an aim to insure the continued viability of a communicative commons that can vouchsafe a modicum of pluralist discursivity and consequent institutional attunements. By cultivating the spirit of engaged dissent, we seek to redress an ethic of communication that is currently out of synch with the technological givens of networked transaction and exchange.

The activities here assembled draw on Lower Saxon and Scottish resources – human, institutional, financial and cultural. In arrangement and structure, they recall the bustling trade in ideas and commodities that characterizes a centuries-long cultural encounter, which was foundational to Enlightenment thought. We take care not to replicate hegemonic postures of European exceptionalism nor to rehearse the irrational baggage of cultural, racial and sexual bias adhering to some of the historical reflections as they were originally articulated. The comparative approach works to our advantage – participants from cooperating institutions bring interpretative correction to partialities that exist on either side of the language divide. With Brexit having sundered habitual interactions in the European Union, older bonds of cohesion assume a new significance in linking regions long allied.

We canvass a wide variety of efforts (scientific, scholarly, artistic and curatorial) that articulate a contemporary, critical understanding of enlightenment critique while re-enacting the origins and synergies of emancipatory Scottish and German thought. Kant’s philosophical outlook drew heavily on the work of Scottish contemporaries such as Francis Hutcheson (1694-1746), David Hume (1711-1776), John Millar (1721-1801) and Adam Smith (1723-1790). Less well known is that the cross-pollination of philosophical ideas cut both ways. Deep engagement with German Idealism at the universities of Glasgow and Edinburgh lasted through most of the 20th century. Coeval concerns have carried over generations of thinkers in the respective cultural settings. Projects we embrace might align with skeptical readings of the Enlightenment as put forward in critical positions as varied as Horkheimer and Adorno’s Dialectic of Enlightenment (1947), Spivak’s A Critique of Postcolonial Reason: Toward a History of the Vanishing Present (1999) and Mills’ Black Rights / White Wrongs: The Critique of Racial Liberalism (2017). But they take exception to revisionist narratives currently being heralded by merchants of doubt, peddlers of historical amnesia and pundits of a so-called “Dark Enlightenment” who promote the stridently anti-enlightened mindset as positive alternative to the enabling illusions of old. We dispute such epistemic nihilism. 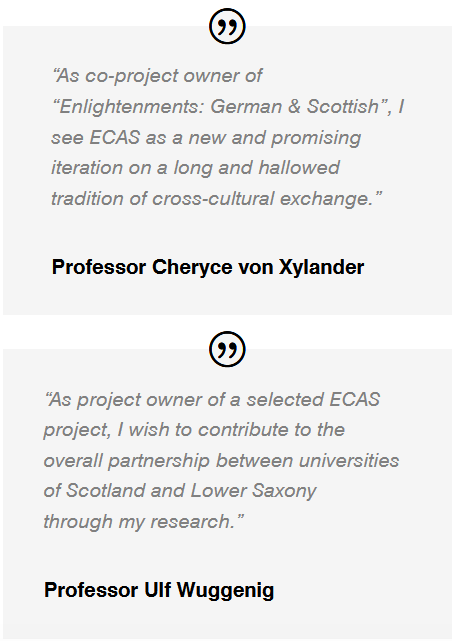 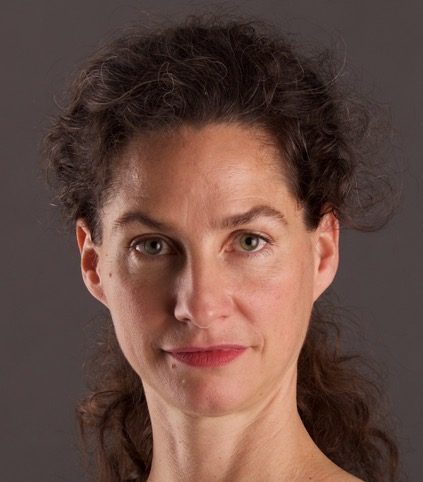 Cheryce von Xylander, an American-German Guest Professor of Philosophy at the Leuphana University Lüneburg, where she teaches courses on philosophy, digital culture and aesthetics, art and literary theory. Having studied symbolic systems at Stanford Universityand and history of science and thought at the Universities of Cambridge and Chicago, her research focuses on the historical and ideational roots of the cognitive paradigm underlying the contemporary digital transformation. 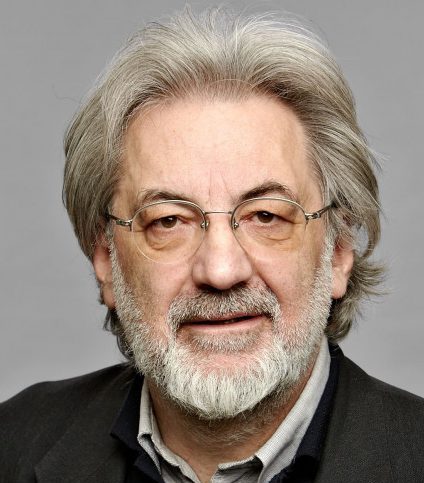 Ulf Wuggenig, Professor of Sociology at the Leuphana University Lüneburg, where he has been Dean of the Faculty of Humanities and Social Sciences since 2014. He studied at the University of Vienna and was
habilitated at the University of Erlangen-Nürnberg. In his research, he focuses on field theory and its empirical applications, particularly in the fields of art, memory culture and methodologies of visual sociology.