Understanding the Roles of

Over the last two decades, international courts and tribunals have been frequently asked to deal with major political conflicts and to pronounce on crises of global significance, including the military conflicts in the former Yugoslavia (including Kosovo), Congo/Zaire, the conflicts between Russia, Georgia and Ukraine, Palestine and Israel and US and Iran.

While not an unprecedented phenomenon, the pattern seems new: international courts and tribunals today are regularly “in demand” during critical situations of global reach – a change compared to their traditional perception as institutions typically addressing disputes of lesser or mid-level significance.

However, their new significance comes at a price: respondent states not only vigorously oppose claims brought against them, but international courts and tribunals, operating on the basis of consensual jurisdiction, have typically been precluded from addressing conflicts in their entirety.
The researchers leading this project idea have addressed these issues in their academic work and as advisers involved in instances of ‘Crises Litigation’. This combination of academic and practical experiences will shape their approach, as they develop research on the ‘Crisis Litigation’ project into one of ECAS‘ focus projects.

“I am excited to be part of this research supported by the innovative ECAS. The project promises to give a more nuanced understanding of the role of courts and tribunals in conflict litigation. The usual perception is that litigation is per se desirable and beneficial. Yet, depending on the conflict, the states involved as well as the decisive legal questions, outcome and impact of a proceeding can vary considerably.
With this project, we aim at reaching a better understanding of the reasons and relevant factors for success and failure of conflict litigation in international law.”

“Having led the development of a Glasgow-Leuphana dual degree programme in international economic law, I am delighted to be involved in ECAS‘ pioneering research agenda. The ‘Crisis Litigation‘ project will draw on legal and social sciences research on international courts and tribunals and is ambitious in scope and design. I am particularly excited that it will allow me to test hypotheses (and sometimes, mere hunches) developed in legal practice.“

Jelena Bäumler is Professor of Public Law and International Law at Leuphana University Lüneburg and a founding member of the Center for European and International Law. Jelena regularly serves as Visiting professor at the University of the Western Cape, where she contributes to the LL.M. programme on trade and
investment law. She has served as Counsel and Advisor before different Courts and Tribunals, including before the ICJ and the CERD Committee, and works on conflict litigation from a theoretical as well as from a practical point of view. 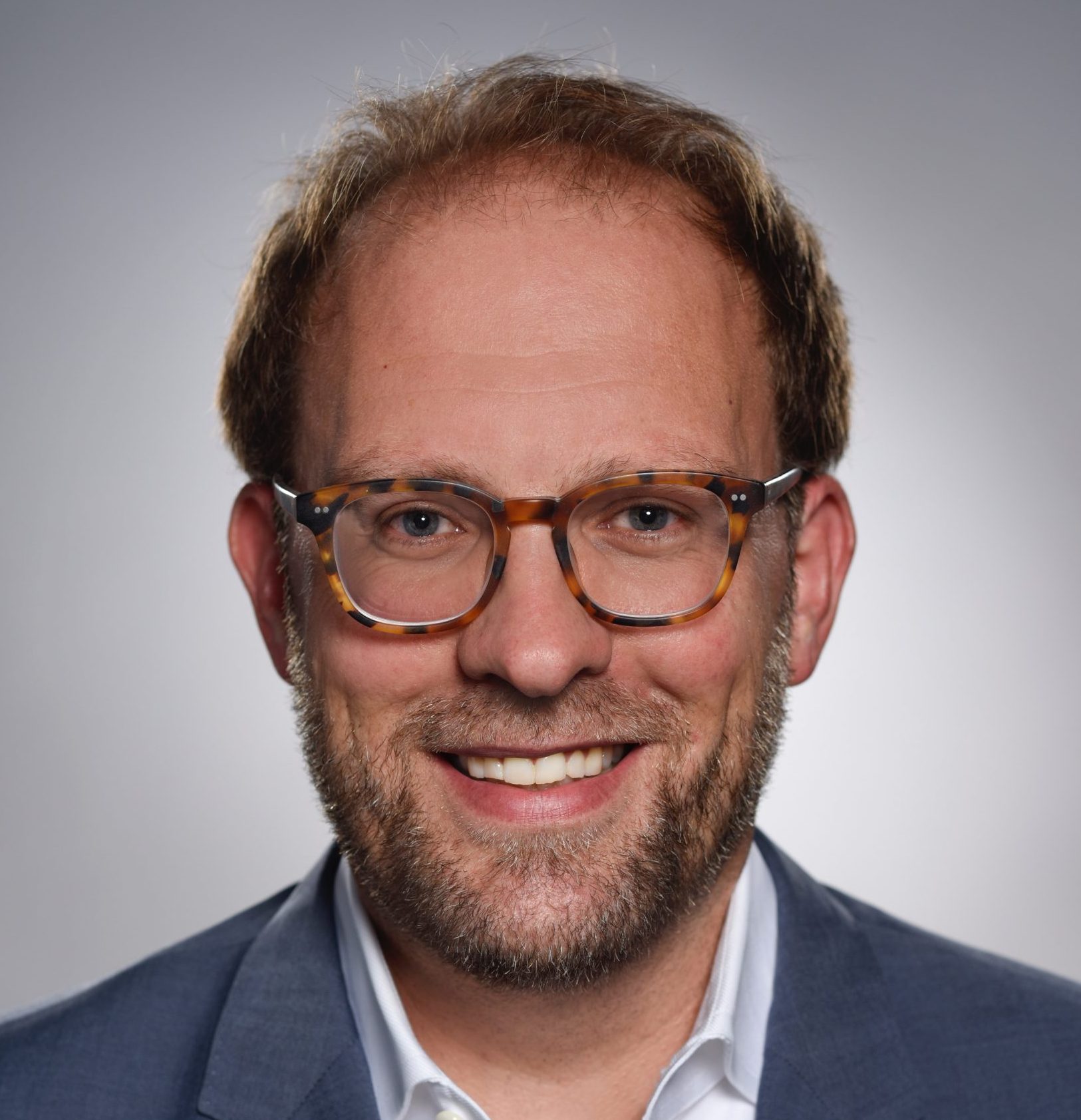 Christian J. Tams is Professor of International Law at the University of Glasgow, where he directs the Glasgow Centre for International Law and Security. The role of international courts and tribunals – which informs the ECAS project on ‘Crisis Litigation‘ – is at the heart of his professional activities. Christian is one of the editors
of the Oxford Commentary on the Statute of the International Court of Justice (3rd edn. 2019), an authoritative work on the World Court.
As an academic member of Matrix Chambers London, he regularly advises States and other international actors in international litigation, incl. in instances of ‘Crisis Litigation‘.
Over the past fifteen years, he has acted in cases before the International Court of Justice, the International Tribunal for the Law of the Sea, the Iran-US Claims Tribunal and arbitral tribunals. He divides his time between the UK and Germany and is a long-suffering supporter of the Hamburger Sport-Verein.